Culture and Society of contemporary India

Culture and Society of contemporary India 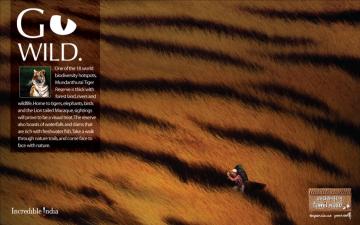 Take a look at…

The image above shows a poster from the Incredible India campaign that has been launched by the Indian Ministry of Tourism in order to rebrand and market India as a novel tourist destination. Heavily reliant upon self-exoticisation, many of these posters draw upon the very same categories and visual tropes through which anthropological knowledge of South Asia has traditionally been constructed.