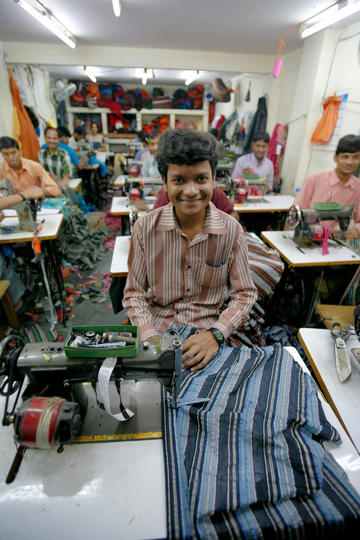 The comparative economic development of South Asia since independence is a fascinating story that has contributed much to our wider thinking about the economics of development. Global debates about economic growth, poverty, state intervention, trade protection, agriculture, industry and liberalisation are heavily influenced by South Asian examples. This course is unusual in that it is comparative across South Asia. We can learn much for example about the economic boom in India after 2003 by studying the similar economic success then experienced by Pakistan and Bangladesh. Contemporary calls for developing countries to promote industry can learn a lot from the comparative stories of state promoted industrialisation in India, Pakistan and Sri Lanka in the 1950s and 1960s. The long standing conviction among economists that economic liberalisation and trade openness are good for economic growth should contend with the contrasting experiences in South Asia. In the 1990s economic liberalisation was associated with accelerated economic growth in Sri Lanka, no change in growth rates in India and slowing economic growth in Pakistan. Each of the major nations of South Asia offers a big economic story of deep contemporary relevance. How has Bangladesh managed to improve indicators of human welfare so rapidly in the last twenty years? Does the paradox of the high-tech software sector alongside enduring poverty in India offer other developing countries an alternative model of development? Has democracy or dictatorship been better for development in Pakistan? Has the long-standing commitment to welfare and democracy in Sri Lanka contributed to slow economic growth and even conflict over the long term?

This course comprises eight two hour lectures spanning the years from 1947 to 2017 and includes eight one hour introductory classes in economics to explain some of the key economic ideas that will be discussed in the lecture. The course does not assume any prior knowledge of economics.

The image above shows a textile factory in Bangladesh.